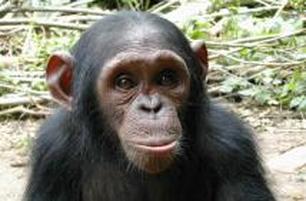 What Is the Bushmeat Crisis?

Forests in Africa are often referred to as "the bush." The wildlife and food that come from it are call "bushmeat." The term applies to any and all wildlife species used for meat, endangered and threatened.
Animals that are hunted and used include:
The commercial hunting for the meat of wild animals has become the most significant immediate threat to the future of wildlife in Africa and around the world. Bushmeat is a crisis because it is expanding at a fast pace to countries and species which were not at risk. The loss of wildlife threatens the livelihoods and food security of indigenous and rural populations most dependent on wildlife as a part of their diet. Also, bushmeat consumption has been increasingly linked to diseases such as HIV/AIDs, Ebola, and Foot and Mouth disease.

The causes of bushmeat relate to poverty and different levels of economic development. The effects of the crisis involves impacts on animals at each species level and threats to the health of people who depend on the forests.
Powered by